At 17:29hrs Talleyville was dispatched to a High Rise Structure fire at Brandywine Hundred Apartments.  While enroute Fireboard advised they were receiving multiple calls with reports of fire on the #4 floor and upgraded the call to a working alarm assignment.  FM 21 was on-scene and proceeded to the rear of the building and confirmed smoke showing from an apartment on the #4 floor.  257's crew hooked up to the standpipe and advanced a line to the fire apartment.  25-8 along with Firefighters Karmondy, Jones, and Kennard made a primary search of the fire apartment and confirmed one fatality.  Units were able to contain the fire to the original apartment.  Some tennants were temporarily displaced due to smoke and water damage.  The cause of the fire is still under investigation with the State Fire Marshalls Office.  The coroner later confirmed the cause of death to be from natural causes and not related to the fire. Unit's operated for approximately 2 hours before returning to quarters. Station 14 covered Talleyville's district for the duration of the fire.  Unit's on-scene 25-7, 255, 25-6, R-25, L-17, 17-5, T-11, 11-3, R-13, 13-5, 16-5, DE66-1, DER40, DE66-3. 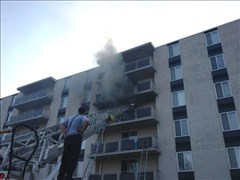 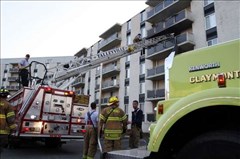 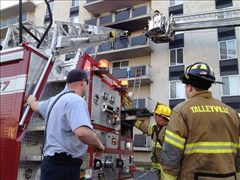 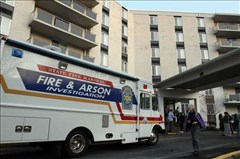 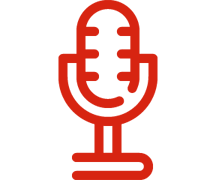 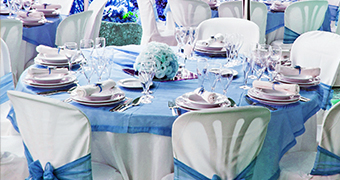